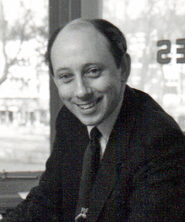 Michael Paul Braham DL
Born in Bolton in 1949, Michael Braham was educated at Sunnymede School, Clifton College and the College of Law, Chester.  He has been a partner at Brighouse Solicitors in Southport since January 1988.

Michael Braham is the author of 'The Southport Liberal Association - The First 100 Years 1885 to 1985', 'Fifteen Decades of Southport and Birkdale Cricket Club 1859 to 2009' and 'The Complete History of Southport Football Club' with G S Wilde.

He is a Life Member of Southport and Birkdale Cricket Club and a member of the MCC.